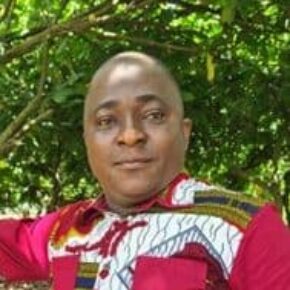 Mr. Ousmane Traoré is the CEO of ECAKOOG (an organization of small cocoa producers) which produces around 20,000 MT per year and is based in Côte d’Ivoire. The cooperative is involved in several sustainability projects, e.g. Rainforest Alliance, Fairtrade, Organic agriculture, and also exports raw cocoa beans to Europe. In 2015, the cooperative was distinguished as the Best Cocoa Small Producers Organization of Côte d’Ivoire.

The son of a cocoa farmer, Mr. Traoré was Chairman of ECOOKIM (a cocoa exporter) from 2004 to 2007, while also serving as second Chairman of CAKIB (an organization of small cocoa producers). Prior to these positions, he was General Treasurer of a cooperative group, from 1997 to 1999.

Additionally, Mr. Ousmane Traoré is a producer of cocoa, rubber, rice, and plantains.