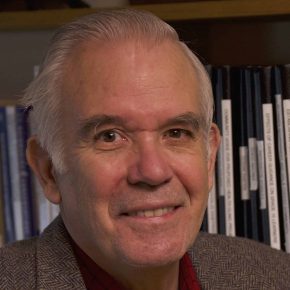 He is one of the synthesizers of the SEED-SCALE method, an understanding of social change initiated by a UNICEF task force he co-chaired from 1992-95; from that was published Just and Lasting Change: How Communities Can Own Their Futures (Johns Hopkins University Press, 2016) and Empowerment: From Seeds of Human Energy to a Scale of Global Change (Oxford University Press, 2011) and four other books and thirty papers.

Taylor received his masters and doctoral degrees from Harvard University. Among his honors, Taylor was knighted by the King of Nepal Gorkha Dakshin Bau III; made the first Honorary Professor of Quantitative Ecology of the Chinese Academy of Sciences; decorated with the Order of the Golden Ark by HRH Prince Bernhard of The Netherlands, as well as recognized by the King of Sweden