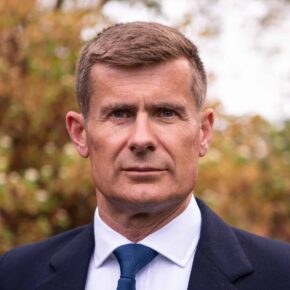 Chris has worked for the past 25 years across the public, commercial and not-for-profit sectors with a focus on real assets, sustainability, resource mobilization, and Africa.

He has worked in development finance, and impact and Environmental and Social Governance investing, at Merrill Lynch, Principle Capital (where he was appointed as the International Fund Manager of the African Renewable Energy Fund launched by the West African Development Bank and several West African governments), and Macquarie (where he led global fundraising for their $560 million fourth African infrastructure Fund). More recently, he served as the interim CFO of the UK’s leading social impact business and advisor to the African Biofuel and Renewable Energy Company.

Chris has a long track record of success in working with complex groups of stakeholders from both the public and private sectors, and building public-private partnerships, particularly in West Africa and Brazil, and across a wide range of sustainability issues.

All of these professional experiences leverage his previous service and officer leadership training in the Royal Marines of the British Armed Forces. Chris has a degree in biochemistry from Corpus Christi College, Cambridge University.