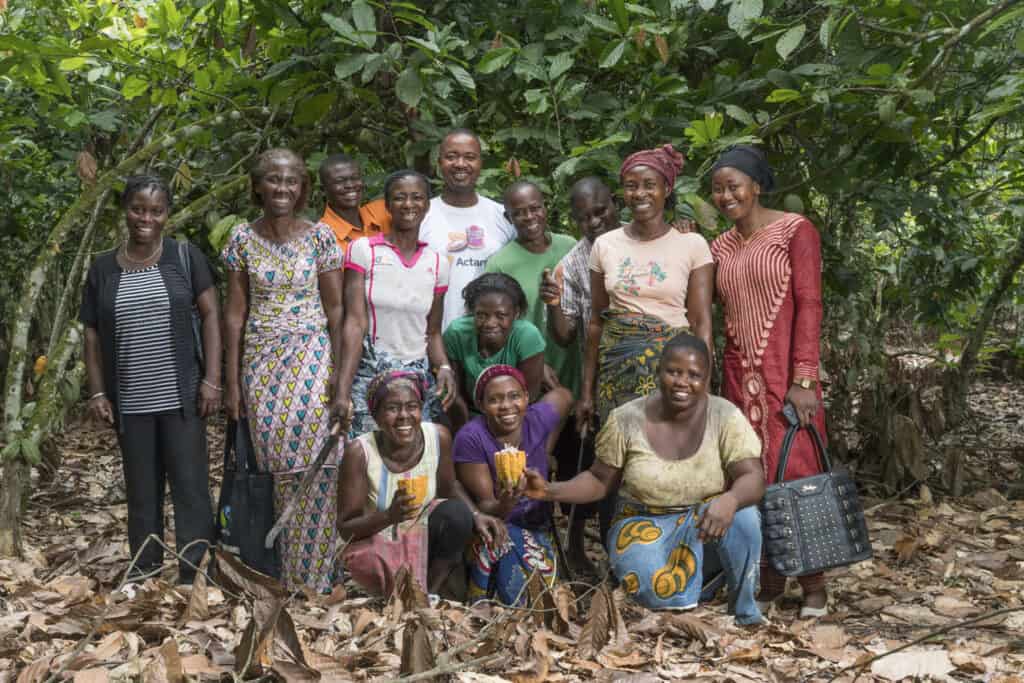 (As prepared for delivery) It is my great pleasure to welcome you all to the 2021 World Cocoa Foundation Partnership Meeting. I would like to start by thanking all those who have made this happen, including our Platinum sponsor Mars… Read More

Cacao is a fragile crop, extremely vulnerable to pests and diseases that can significantly impact its yield. According to the… Read More

In The News November 17, 2021
Empowered Communities

WCF is pleased to join the Tropical Forest Alliance (TFA2020) community. TFA2020 is a global umbrella partnership that includes the public and private sector as well as civil society, to remove deforestation from palm oil, beef, soy,… Read More

Everybody in Brazil knows the story of Bahian cocoa. Theobroma cacao originated in Mesoamerica and had been cultivated in the… Read More

We Study Trees at NASA, Too

People are often surprised to learn that I’m a NASA scientist who studies trees. Many don’t realize that in addition to searching the universe, much of NASA’s research focuses on the only known planet to host life – our own. I study Earth’s forests with satellite data, and we are about to enter a particularly exciting decade for Forest research. In November of this year, NASA is launching a mission (The Global Ecosystem Dynamics Investigation, GEDI) to shoot lasers at Earth’s surface from the International Space Station (ISS). GEDI (pronounced JEDI, à la Star Wars), has a primary mission science goal to produce a detailed 3D map of the carbon content stored in Earth’s forests. Before now we have mostly examined forests in 2D, but satellite imagery doesn’t show us how tall trees are or how much carbon they store. Read More

Forest Positive Cocoa in the Amazon

Travel back in time with us to 2014 and a meeting with Ms. Valcilene dos Santos Primo,… Read More

Deforestation is a growing and serious problem, and for Mondelēz International, it makes up the largest part… Read More

Since 2013, a series of media articles have caused cocoa farmers and chocolate lovers alike to worry that chocolate could… Read More

Cocoa and the Global Goals: Accelerating Sustainability through Partnerships (SDG17)

Finding the Sweet Spot Before joining the World Cocoa Foundation (WCF), I was heading up a… Read More

Satellites in the Sky and Boots on the Ground: How Industry is Working to End Deforestation

On the two year anniversary of the Paris Climate Agreement today, the importance of our collaborative efforts… Read More

In The News November 17, 2021
Empowered Communities

Can't find what you're looking for?